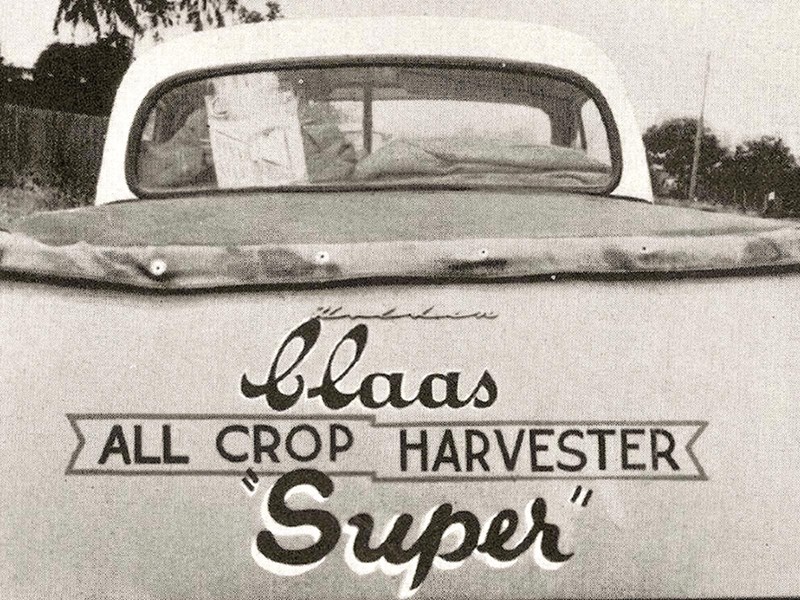 A force in Australian harvesting

Many companies have a history. Some of them have made history. But only a select few have had such a sustained influence on the history of agriculture as CLAAS.

August Claas established his engineering works in 1913 to manufacture straw balers. His development of a simple knotter in 1921 proved to be the start of a long history of innovation.

CLAAS has been proudly represented by Landpower, the largest privately-owned farm machinery distributorship in Australasia, since 1997. Today, its CLAAS Harvest Centre network employs more than 400 farm machinery professionals at 33 locations throughout Australia and New Zealand. 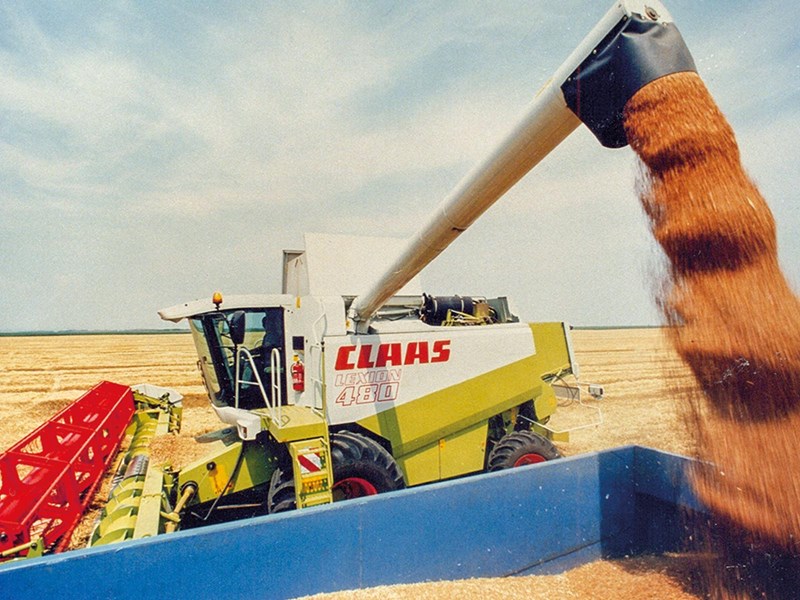 CLAAS LEXION is universally recognised as the world’s most advanced, efficient and productive harvesting platform.

Launched in 1995 after a decade of development, it was the first combine harvester to feature the unique HYBRID accelerated pre-separation threshing and twin rotor separation system. Approximately 70 per cent of grain separation occurs before the crop reaches the rotors, allowing LEXION to operate more efficiently and longer in all conditions. CLAAS is still the only manufacturer to offer both systems in the one machine.

In 2016, the 60,000th LEXION – fittingly, a top-of-the-line LEXION 780 TERRA TRAC – left the production line in the presence of Helmut Claas and his daughter, Cathrina Claas-Mühlhäuser. 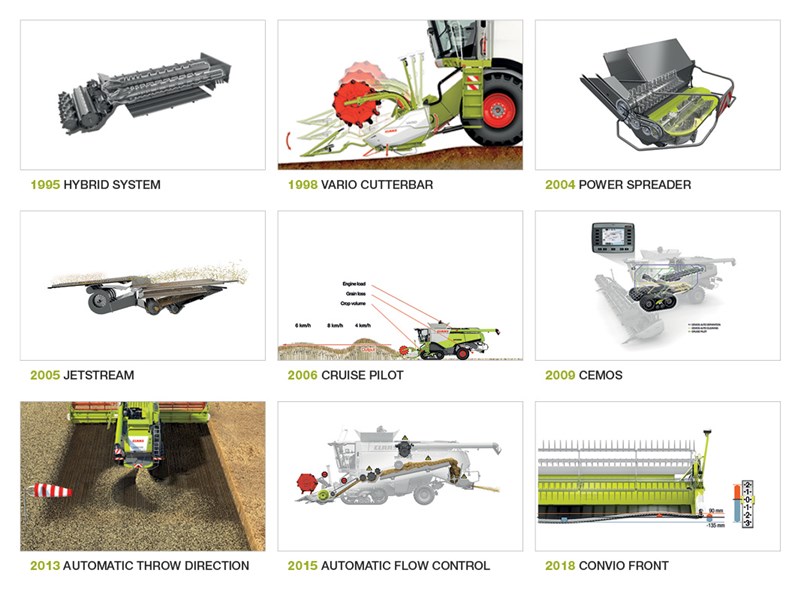 Since 1995, CLAAS have been creating innovative machinery to help farmers of today.

Experience the performance of LEXION firsthand on your farm and compare the results with your current machine. Our team will be on the road throughout the harvest season. Book a LEXION demo today.